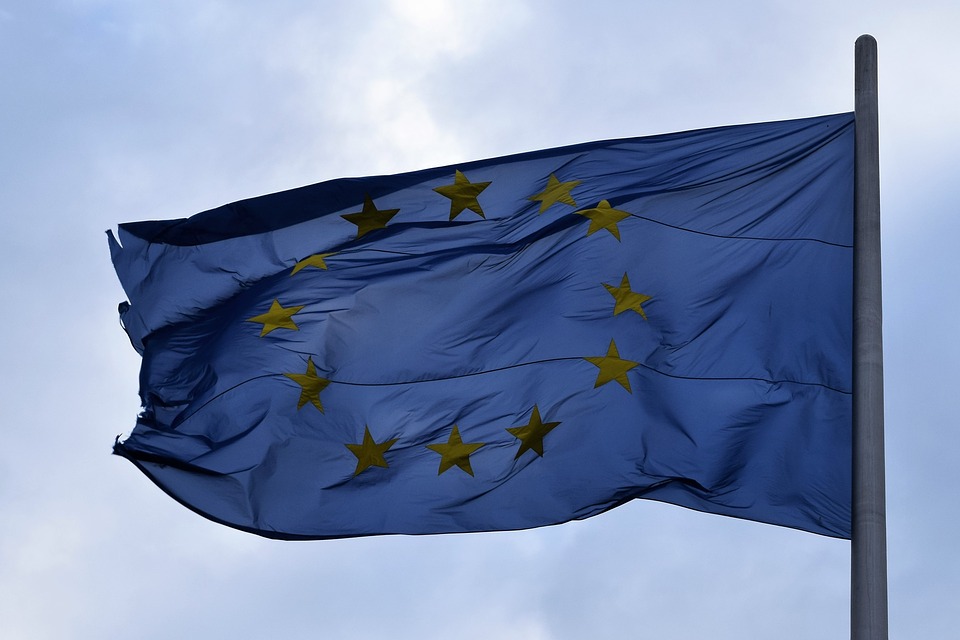 The European elections have produced a significant change in the Italian political scenario.

In the analysis produced by FBLab, in order to offer some keys to interpretation and orientation, the internal dynamics of the Government in this phase and the methods and extent to which the decisions of the European Union can influence its course are given account.

The document also illustrates the timing of any early vote and debt procedure.