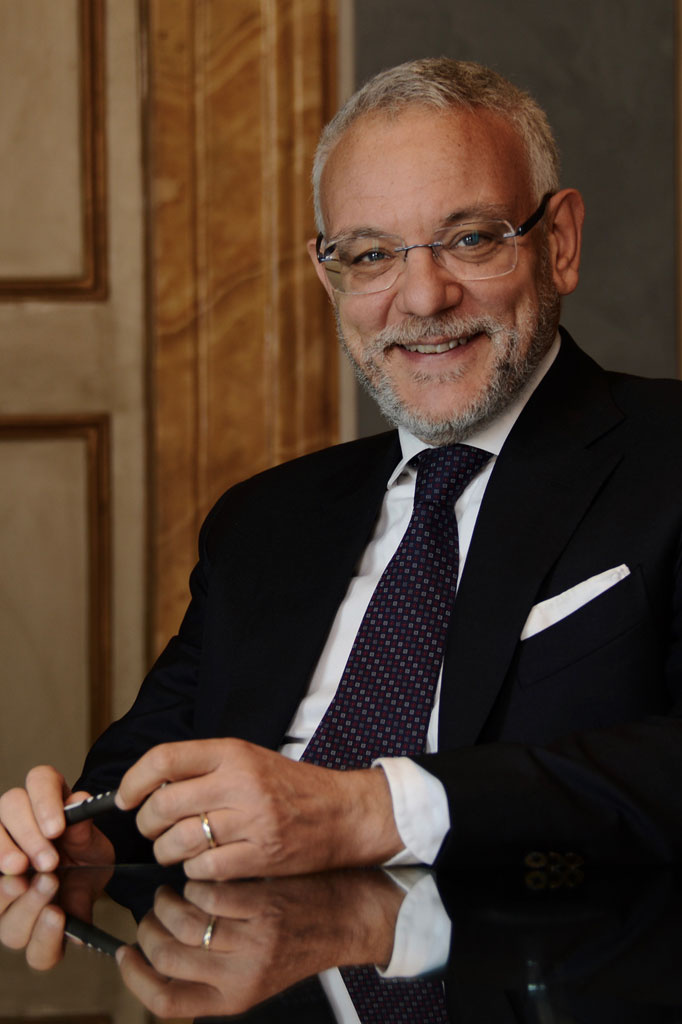 Born in Rome in 1964, Fabio Bistoncini completed his bachelor studies in Humanities at the Ennio Quirino Visconti high school.

He then obtained a degree in Law at the “Luiss Guido Carli” University of Rome.

His career in Public Affairs and Lobbying started in 1991 with SCR Associati, an Italian leading firm in the sector of Public Relations.

Later (1994), he became Head of the Institutional Relations Department for all the clients of the Shandwick group agencies in Italy. At the same time, the English group had acquired SCR&Associati.

In 1996, he founded FB&Associati – of which he is currently President and CFO- which in a few years became a prominent advocacy and lobbying consultancy firm.

In 1993, he attended the Higher Legislative Studies Course organized by

the School of Science and Technique of Legislation of the I.S.L.E., the Institute for documentation and legislative studies, obtaining the relevant diploma.

and 2007. From 2007 to 2009 he managed the delegation to institutional relations and relations with other associations in the communication sector.

A SISP member (Italian Society of Political Science), he is one of the promoters of the Standing Group on Stakeholders where, over the years, he has proposed papers, research and performed as discussant.

Author of many articles, he wrote an essay, Vent’anni da “sporco” lobbista (Twenty years as “dirty” lobbyist), published by Guerini Associati in September 2011.

In 2016, he has been appointed as contract lecturer at the University of Milan for the course in “Stakeholders and lobbying”.